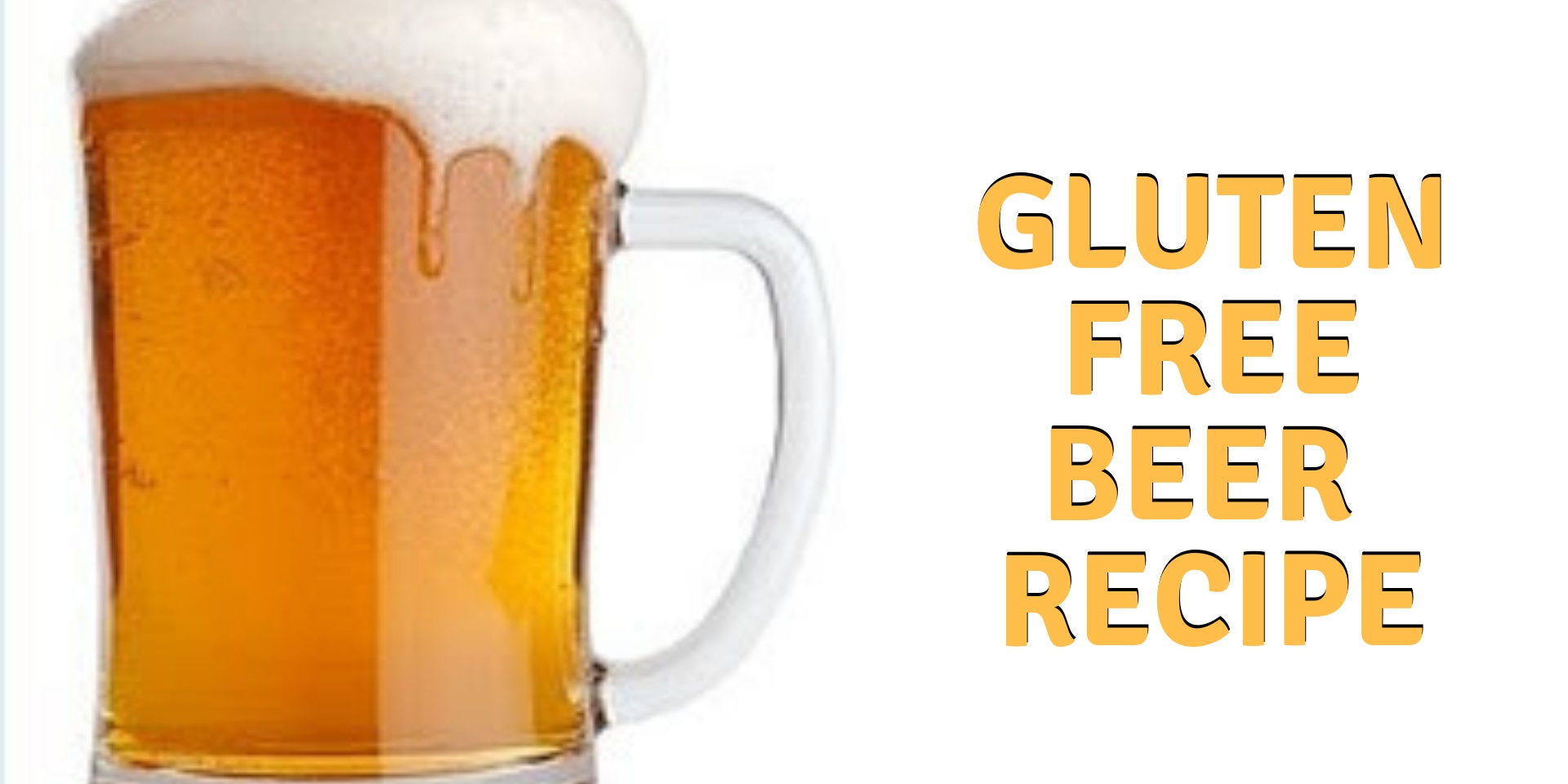 "The other key area I'd like to talk about is recipe formulation and beer styles, what I have found that works and what doesn't.
Beer Styles One thing we need to remember when making gluten free beer is that it will be difficult to make a "to style" copy of most traditional beers due to the distinctly different flavours and aromas from the gluten free malts. The exception seems to be the wheat style beers of Germany and Belgium, somewhat ironic given that wheat is the most gluten toxic grain.
I have had very good results in competitions, including a couple of podium finishes, brewing to the following beer styles - wit, weizen, dunkelweizen and roggenbier. The reasons I believe are that the gluten free grains are a bit more wheat like in taste (judges seem to be able to taste wheat or rye in there), they generally give a slight tartness or sourness to the beer, and these beer styles have significant flavour contributions from the yeast and spices.
The most difficult styles to emulate are the more delicate and clean beers like pale lagers and pale ales, here the slight sourness and apple / raisin fruitiness are most unwelcome and in competition judging will usually see the beer marked as infected or having serious fermentation issues. This is more of an issue if sorghum malt is used as the base, less so for millet malt. So you can make these styles but they will be significantly different to the normal versions, but when you don't have a choice you get used to it.
Given all this I think the best approach if you're just starting out with gluten free brewing is to start with a pale ale, but use an English, German or Belgian ale yeast with a bit of character and a generous amount of noble hops. The reason being that you can use mostly, if not all, pale malt with a bit of roasted malt or grain for colour, or other adjunct for flavour. It will also be an easier and quicker process to ferment the beer.
Then you can tweak and play with the recipe until it comes out just how you want it, because in the end you want to make a beer you enjoy drinking, not just a certain traditional style.
When I start dreaming up a new recipe the first thing I do is run through the general characteristics I'm looking for; colour, bitterness, alcohol strength, body, hop flavour and aroma, malt flavour and aroma, yeast flavour and aroma, and any additional spices.
With these characteristics in mind we can then run through the available ingredients and select the ones we need to bring our creation to life. Let's start with the grain bill; it's the reason gluten free beer exists. A brief run down on the brewing characteristics of each of the gluten free grains is as follows:
Millet Pale malt has a distinctive, slightly malty flavour and aroma Excellent enzymatic strength, can convert 40% adjunct Darker malts have rich malty flavours. Crystal has malty, caramel flavour and adds considerable body Slight sourness occasionally evident
Sorghum Pale malt has a distinctive fruity aroma and flavour Good enzymatic strength, can convert 20% adjunct Can lack body and taste a bit thin or watery if protein rest not right Finished beer is almost always crystal clear. Slight sourness almost always evident Buckwheat Pale malt has strong distinctive flavour, tart and wheat like Good enzymatic strength. Roasted buckwheat malt adds a nutty character High protein content, good for head retention. Absorbs a lot of water so extra mash and sparge water required Difficult to separate enzyme liquid from mash Maize Pale malt is, you guessed it, corn like - not overly strong though Good enzymatic strength Also has a slight spicy, peppery flavour but quite neutral and light Low protein content but still has good head properties. More work required to see if it is suitable for a base grain Rice Malted brown rice does not malt or brew well at all, very off smell Only use rice flakes or white rice as an adjunct if desired to lighten the flavour. Low protein content"